THE 5TH ANNUAL ALICE FEST returns to the Full Frame Theater in Durham NC on March 13, 2016!

To reserve a seat (FREE general admission) send an email to:  infoAliceFest @ gmail.com  (leave out the spaces)

ALICE FEST is a film festival presented each March in recognition of Women’s History Month.  The festival showcases curated and submitted work by women with a special emphasis on women’s stories and achievements.  ALICE FEST features short documentary films, experimental films, animation, multimedia projects, narrative films and works-in-progress from a diverse group of female filmmakers from all over the world along with half of the program from local filmmakers. 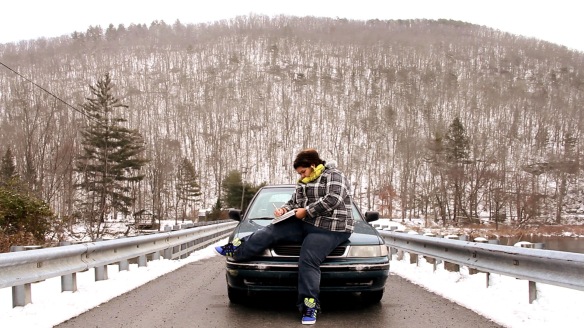